It's a sentimental vehicle combined with a big dollop of electricity! It’s how we immortalise a legendary car with the technology it deserves. Tesla pay homage to the Delorean with Cybertruck, but why not have the real deal? We can't wait to FLY DMC! 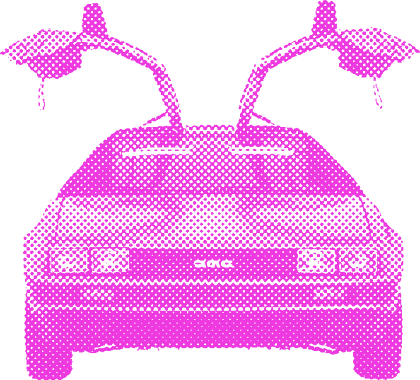 From the New York parking stickers to the smell of 1982 that wafts out when you open the gull wing doors, this simply awesome vehicle is a slice of cultural and cinematic history that gets even non-car people a bit giggly.

Owner Dan first got in touch with us 12 months before we started working with him to ask if we could convert a Delorean. Sure, we said, come back when you own one…and then hung up never expecting to speak to him again.

Roll on a year, and not only has Dan invested in a piece of history, but also fully committed to giving this amazing car a completely electric heart. Due to their frankly rubbish engines, these vehicles are prime candidates for conversion. In fact, a small number of the 9000 ever made have been electrified by workshops around the world.

All we can say is hats off to you Dan and thank you for choosing us for this once-in-a-lifetime build.

Great Scott! This’ll be a big one…

We want to lift this vehicle beyond its original purpose, so to explore the latest conversion technology we extended the usual planning period by several weeks to map out the process with complete precision.

We’ll have the Delorean on the hoist from May 2021 and invite you to follow this build by signing up to our mailing list and checking out the Green Room sessions. You can also follow Dan on Instagram to see the process from the client perspective at @fly.DMC

OK, we were in procurement phase for this build for quite a while, but wanted to share some sneak peek pictures to get your imagination pumping!

When @tesladelorean owner Dan first came to see us, we had a series of discussions about his requirements, which were basically...Tesla driven, fast off the line.

This led to an extended period of research & a hunt for a wrecked Tesla to tear down for a small drive unit that could be engineered to fit the DeLorean chassis. The teaar down & EV conversion build of this very cool car will a 6 part video series covering the whole journey, so subscribe to the Evolution Australia EV Conversion YouTube channel to keep up to date! 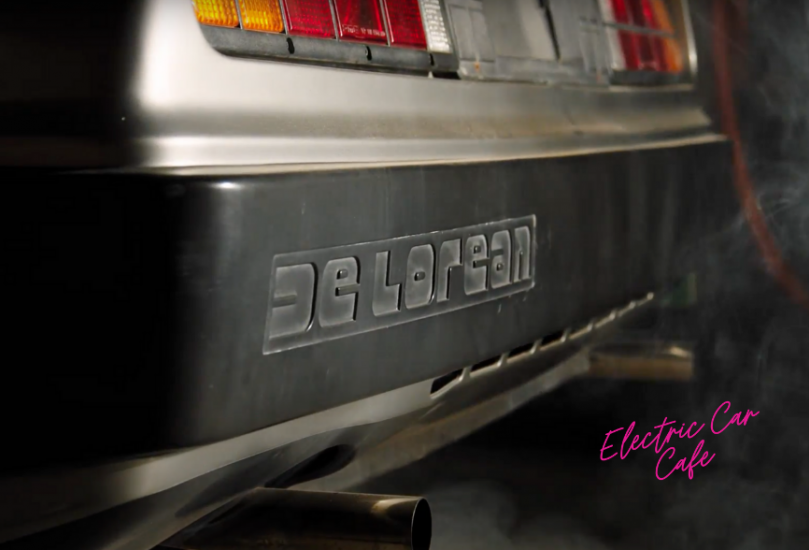 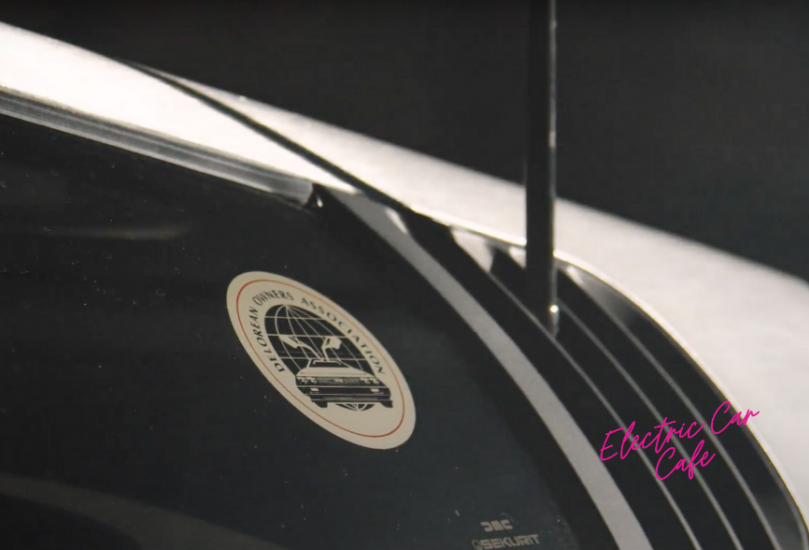 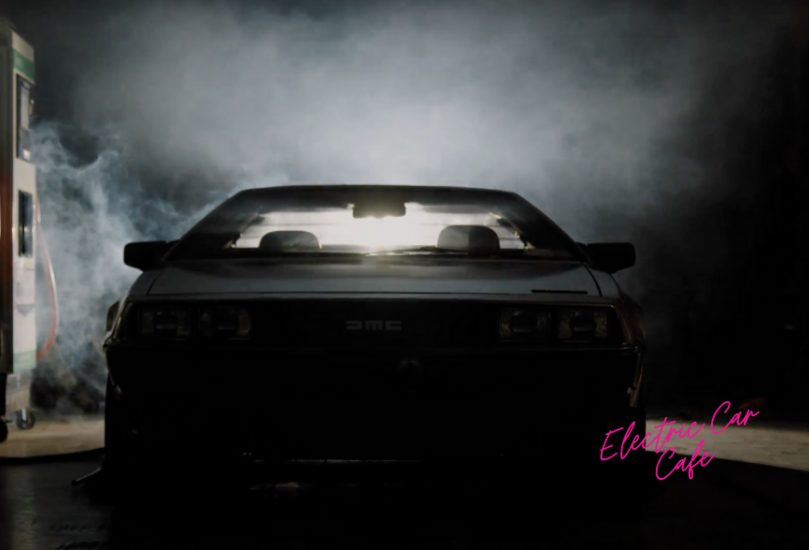 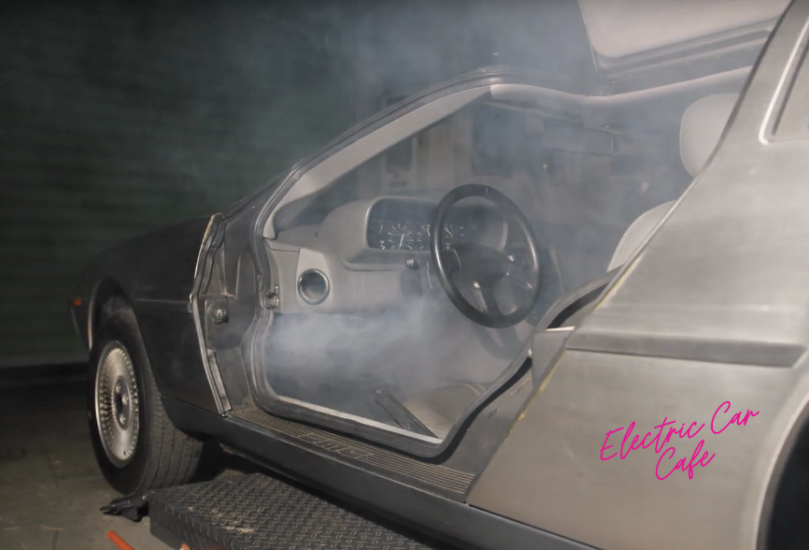 Of all the classic cars we have in the Electric Car Cafe workshop ready for conversion to electric, FlyDMC, the DMC DeLorean, is the most nerve-wracking.

To be honest, we've had it on the hoist throughout the procurement period, up out of the way of people spinning spanners, juggling hot cups of coffee or basically doing anything that would damage the pretty immaculate stainless steel panels. Although there are rumours of a factory full of DeLorean panels somewhere in Northern Ireland where they were originally built, we don't have the time to track them down.

The Peugeot Renault Volvo (PRV) 2.85 litre DeLorean engine has now been removed (carefully), as well as the triangular fuel tank & a whole bunch of other bits. Prior to weight loss efforts, FlyDMC was corner weighed & recorded, to make life easier for registration with VicRoads once she's electric.

We also took out the seats to find a little piece of American history; a one cent coin from 1984, dropped there by a previous owner the year before their car was made immortal in the first Back to the Future movie. 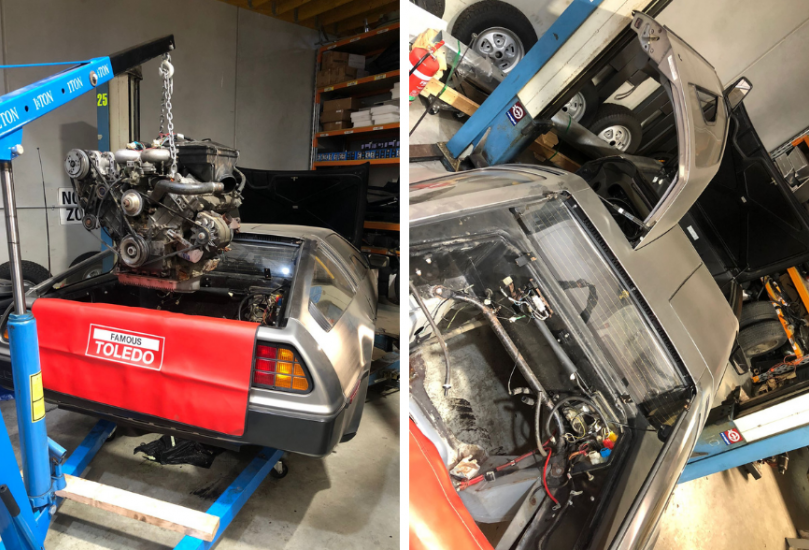 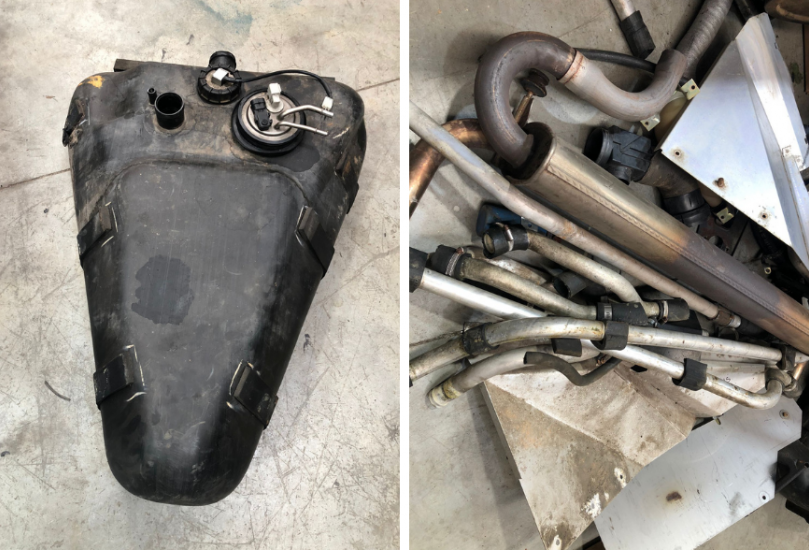 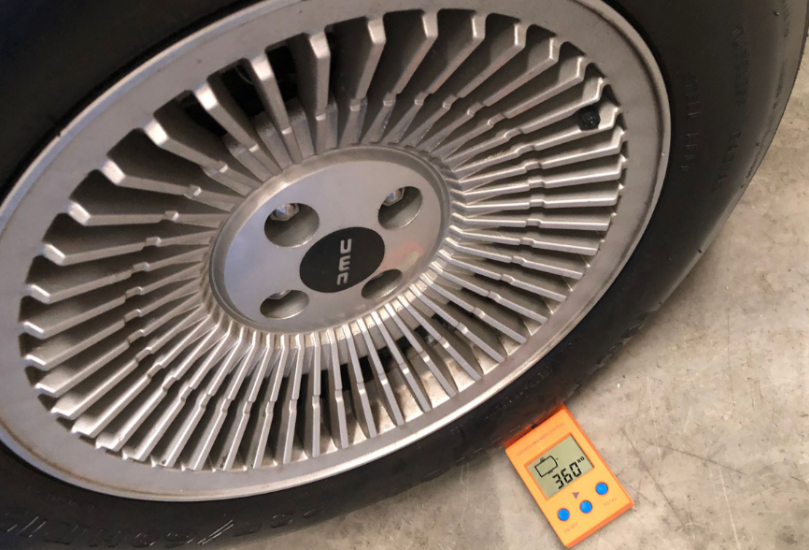 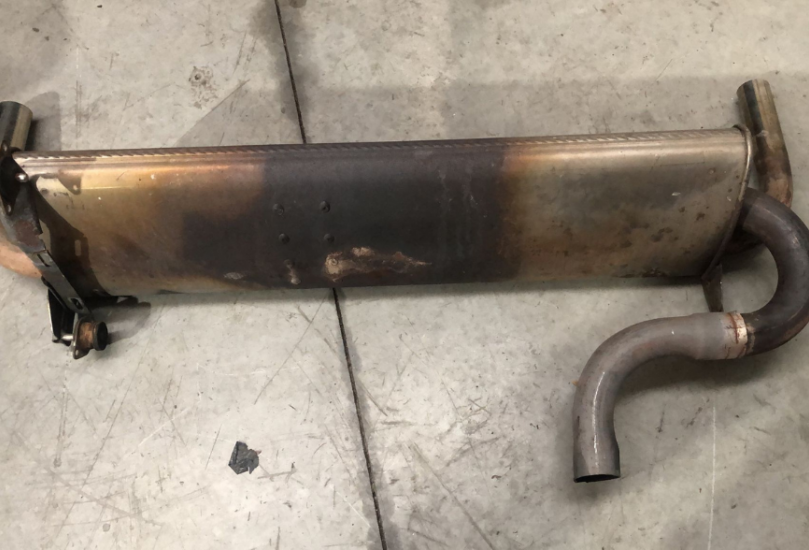 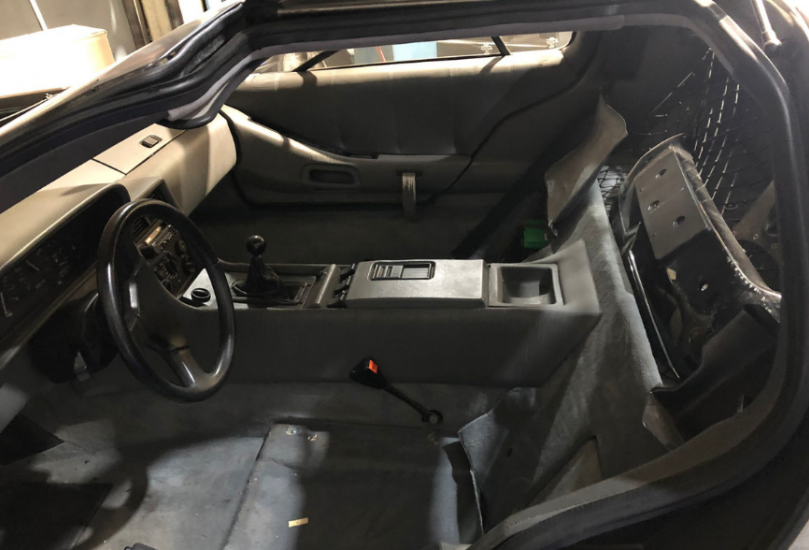 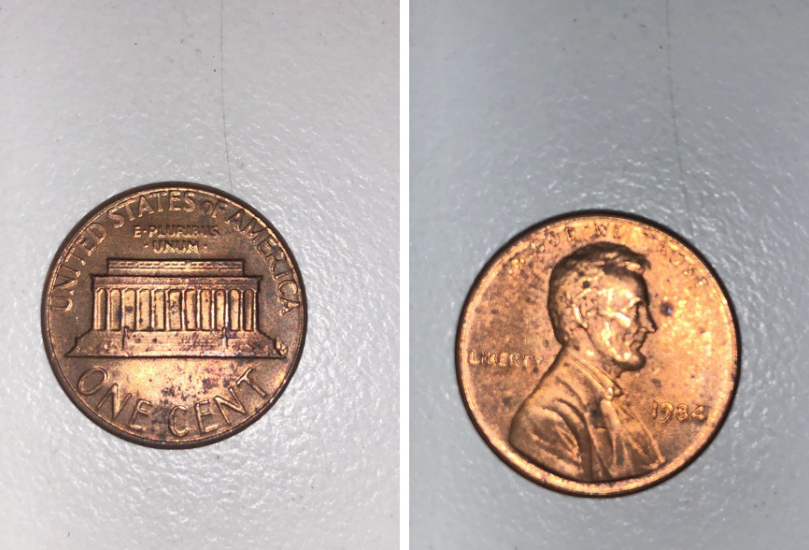 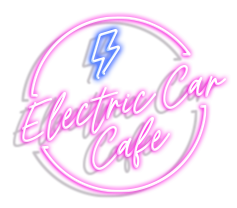